On August 22nd, the campers of the Discover Canada Kids Camp will be heading to the Ukrainian Cultural Heritage Village to learn about Ukrainian culture and engage in a pysanka workshop. This camp is hosted by the South Pointe Community ...

On August 27th at 2pm, the Ukrainian Canadian Congress will be celebrating the 26th anniversary of Ukraine's Independence. The event will be held at the Ukrainian Youth Unity Complex. Olesya Sinchuk will be featured, she is a modern Ukrainian singer ... 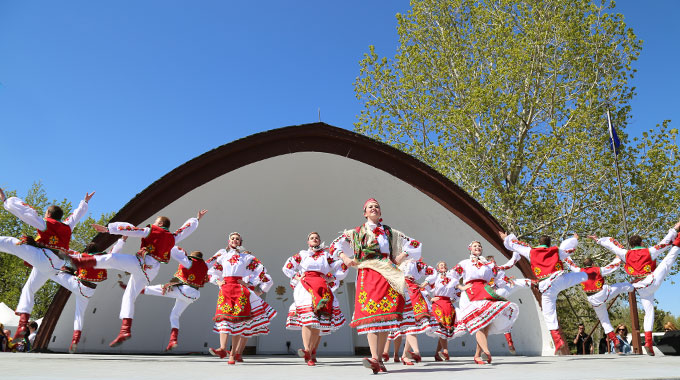 Come to the Ukrainian Cultural Heritage Village to see some Ukrainian dance and music groups, visit to the historical village, children’s activities, village market and the visit the Ukrainian Village Food Festival. Celebrate the pioneer roots of Alberta’s ...

Before 150 Art Night: Thank You

On August 18th, we will be hosting an art night at the Art Gallery of Alberta as a thank you to everyone in the community for supporting our Youth Engaging Youth project. It is from 7pm to 9pm and will ... 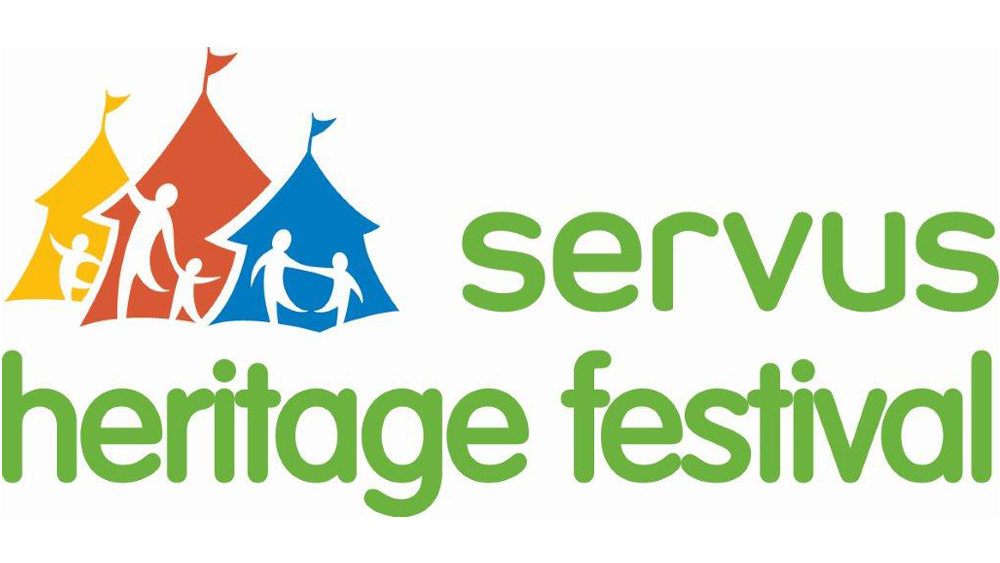 This August 5th - 7th, the Servus Heritage Days will be on again. The Ukrainian Canadian Congress Edmonton Branch and National Branch have teamed up to continue the tradition of the Ukrainian pavilion as well as something new. We will ...

This summer, Camp St. Basil and the Ukrainian Canadian Congress will be meeting together for the first time to have a beach day! This day will be filled with games, water sports and yummy snacks. There is still limited room ...

En savoir plus
Previous Next
ALL EVENTS FROM ab 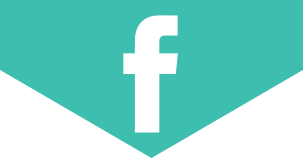 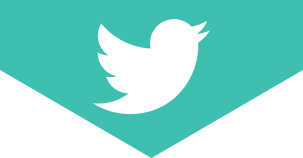 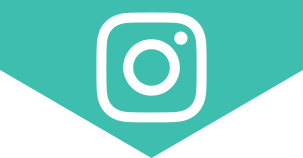